Retro Gaming Online has started its first installment of a walkthrough of the classic NES game that started it all, The Legend of Zelda.

Brad and Steve are back, in part two, opening 10 more boxes from Video Games Monthly.

Check out the video to see what they get below.

After a three year hiatus, Brad and Steve have a serious backlog of Video Games Monthly boxes to open. Watch as they open 10 boxes and see what gets added to their retro game collections. Be sure to like and subscribe!

In an effort to help struggling Maryland families, I have started a group fundraiser on behalf of BGA.

All proceeds will go to the Maryland Food Bank. I know times are tough for everyone right now, but food scarcity is becoming a larger problem during these times for people who have never had to make use of a Food Bank ever.

If the goal of $1000 is met, everyone who donates will be entered into a drawing for a gift card to your choice of gaming store (Steam, XBOX, PSN, Epic, Nintendo, GOG, Humble Bundle).

Been playing GTA V Online with JaXxX, Wh33zy and Horchata. Made a quick video of some of our insanity (stupidity?). The song playing is That Handsome Devil – The Cops!. 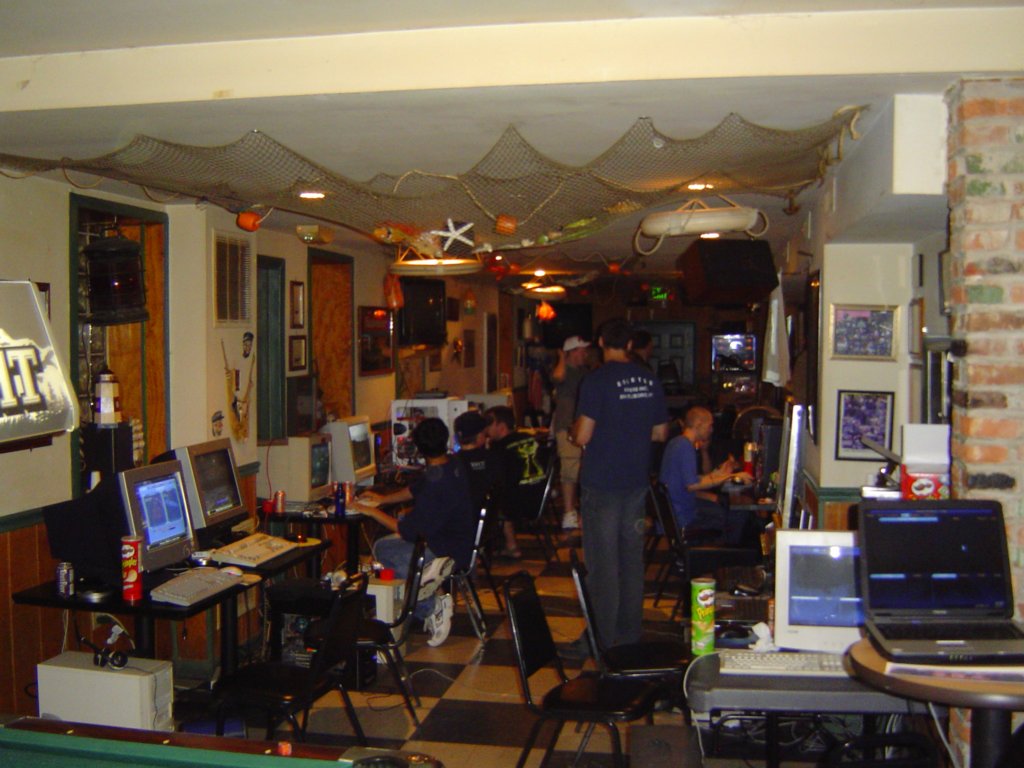 Updated Photo Gallery to include some of our past LAN Party glory.

Added a store on Redbubble for BGA Merch. More to come once we have some new designs.

Placed an IGN.com feed at the bottom of the site.

It has been a long time. Many original members of BGA are still around and we have a newly created Discord server for everyone to join.

If you are interested in gaming with people from the Baltimore region, please feel free to join us.

We also have a Steam Group you can find here:

I will work on getting some of the old content from previous iterations of the site online as I can.

“There’s nothing like being able to look over a table and yell at someone that you just killed them,” said Bob Keller, of a gaming group called the Maryland LAN Gamers. “Putting a face to a name is really, really neat – especially if they’re your friend.”… Continue Reading 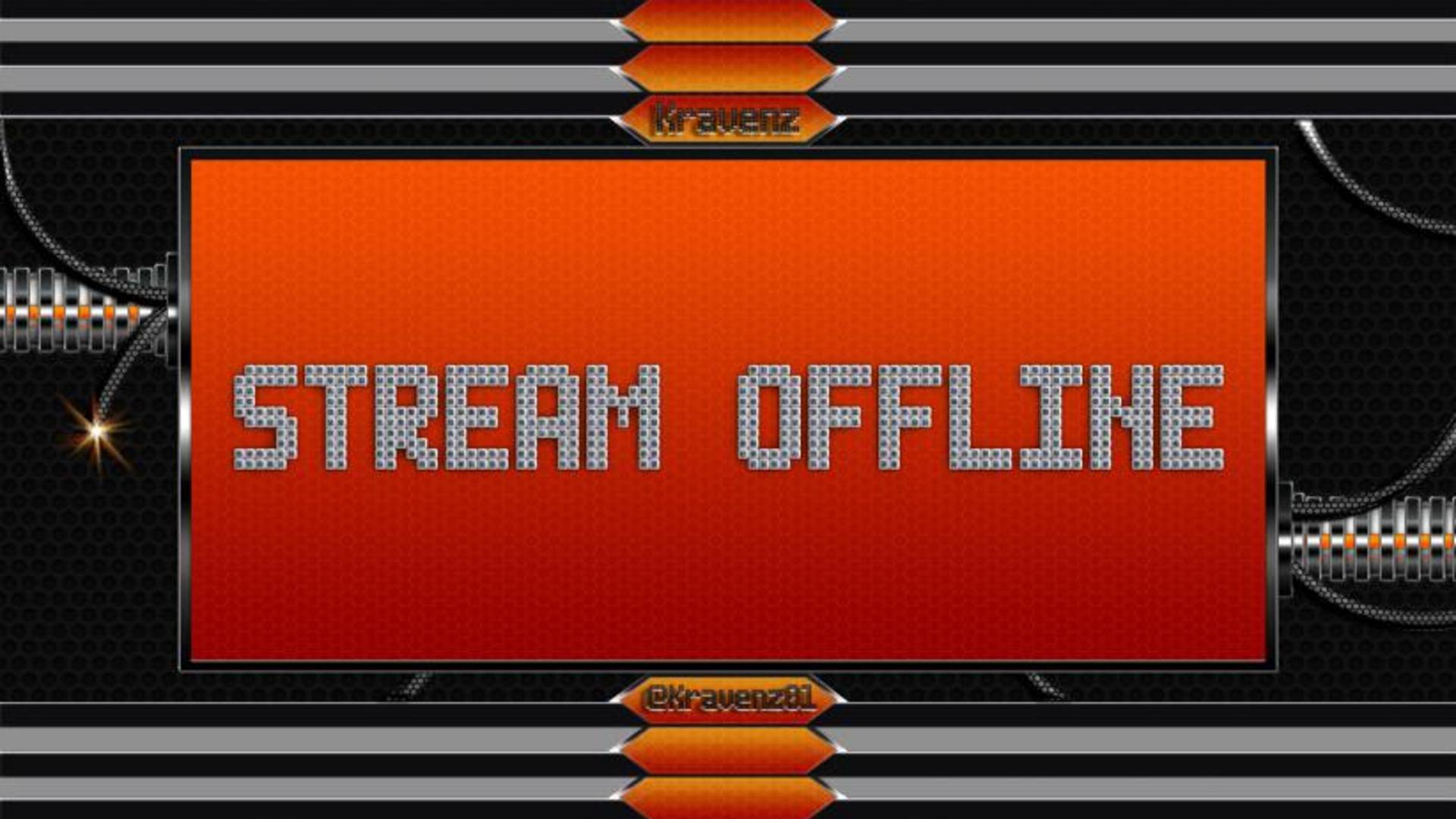 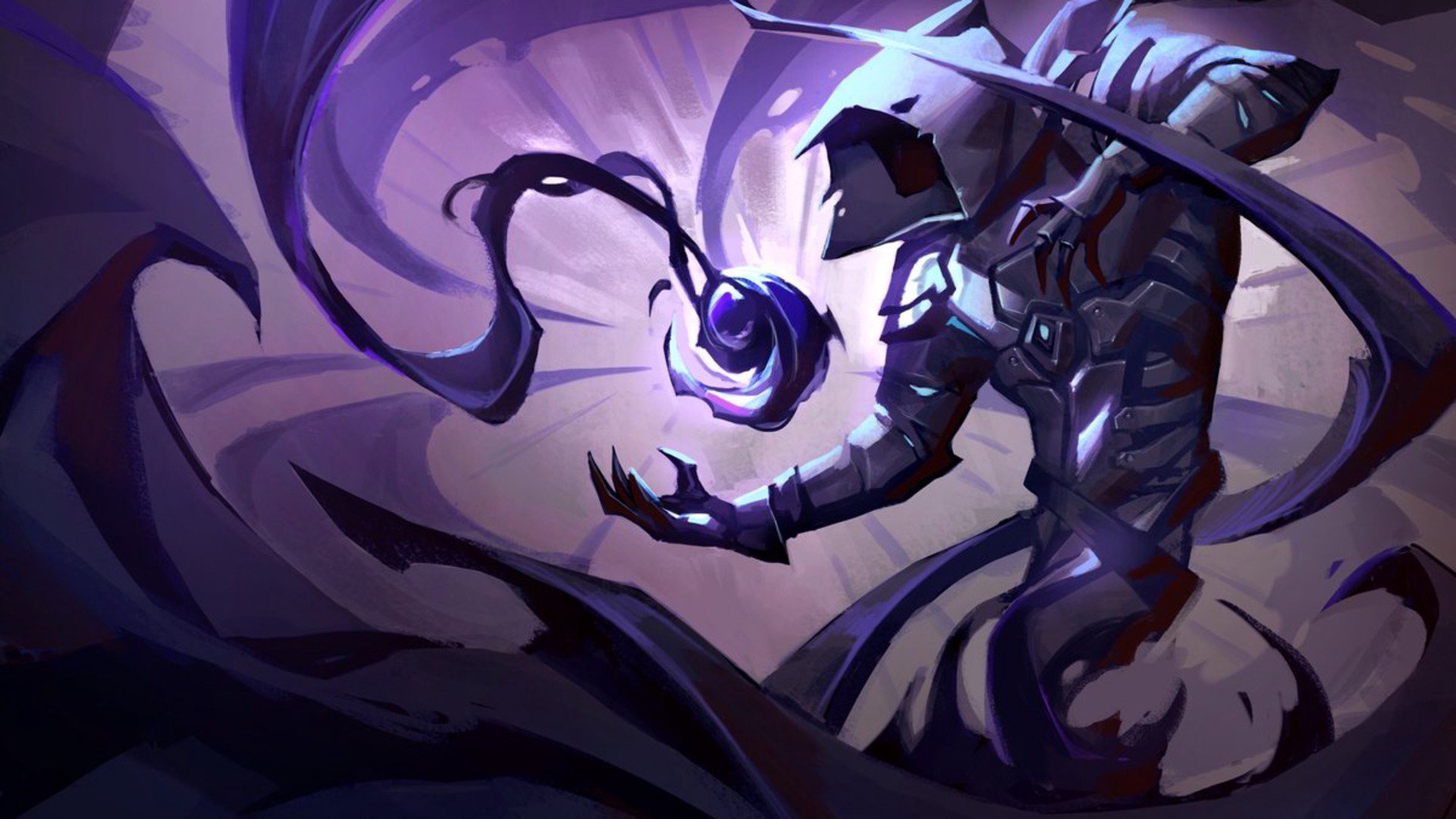